The Font seen throughout the series, from the opening and closing titles to the Village livery and signs, is "Village" font, a modified version of the "Albertus" font. Some research into the history of the font and its use in The Prisoner can be read at:
http://www.wemadethis.co.uk/blog/2015/02/albertus-and-the-prisoner/

45 years on, it is rare to see the font but there are some examples here:

Also, writes Linda Schley; "This is a bumper sticker that i had made for a reasonable price by www.ajcustomvinyldecals.com Ailea and Jeremy owners, they will do in just about any color or size and the quality is quite good. the serious face at the top is not part of the actual sticker, i also had one done in green with the english translation. thought some of your readers might be interested, they are easy to work with on custom orders.".

In 2012, Tim Palgut has noticed a pattern in that he has seen the Albertus font used in two seperate gambling situations in Las Vegas and Vancouver, and also one featuring the number 6!

Tim has also seen similar fonts elshewhere on his travels; 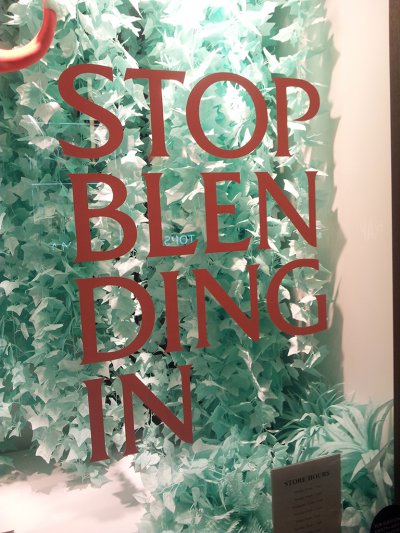 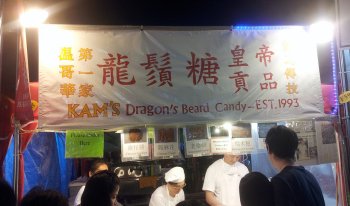 Phil Drackley has very imaginitively used the font, and some "Prisoner" imagery, to decorate his wife's scooter and their own camper van (a converted ambulance): 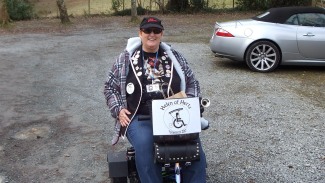 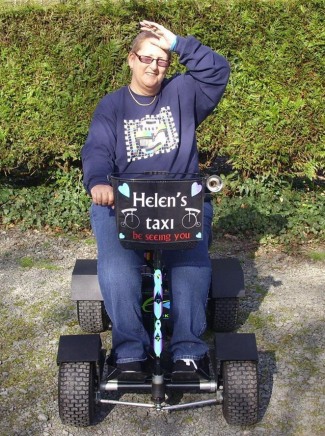 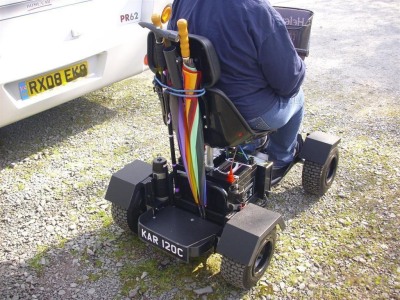 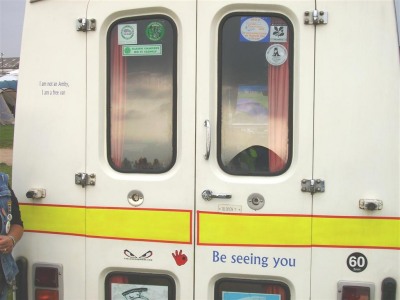 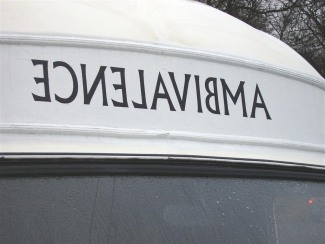 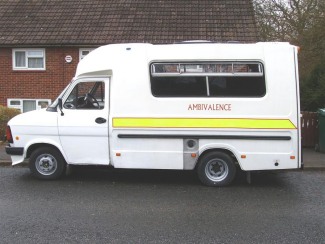 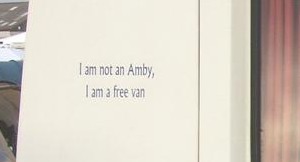 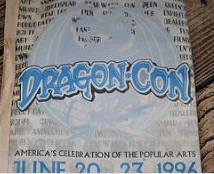 With thanks to Carolyn Dougherty, Linda Schley, Tim Palgut, Des Gorra, and Phil Drackley for the images.