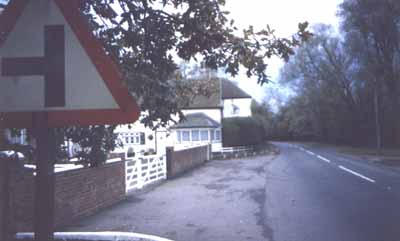 IN THE PRISONER: During the car chase in "The Girl Who Was Death", the two cars are very briefly seen passing Well End Lodge on their way to the ghost-town of "Witchwood".

IN REALITY: Well End Lodge, Well End Road, Well End, Hertfordshire, was near to the MGM studios in Borehamwood where much of the series (including the later "Witchwood" sequences) was filmed.

LOCATION REPORT: In 1989, myself, Nigel Kitcher, Steve Matt and David Thompson took time out from a Prisoner event at the Thatched Barn in Borehamwood to visit some other ITC locations in the area. At that point, we were heavily involved in running "Faithful Unto Death" (the "Randall and Hopkirk (Deceased)" Appreciation Society) and were aware that many scenes from the series were nearby. One of these is "Well End Lodge", which briefly appears in "The Girl Who Was Death" car chase as well as "Randall and Hopkirk" and "The Saint". The above and below photo were taken during this outing (Nigel's Mini Moke can also be seen to the right of the below photo). The next row of photos is from 2004, and as you can see the location has hardly changed in the 15 years in between, and the bottom row of photographs of the Lodge were taken in 1991 and kindly provided by David Healey. 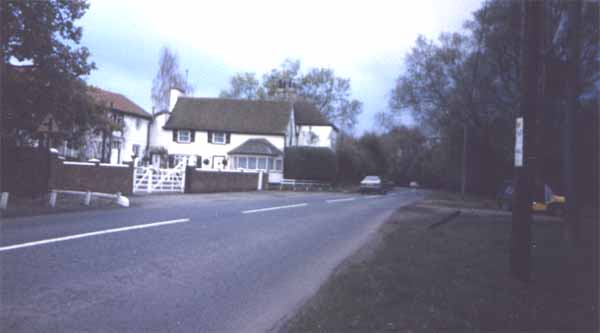 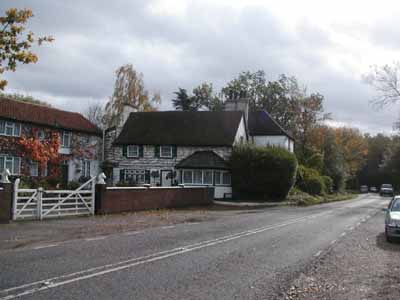 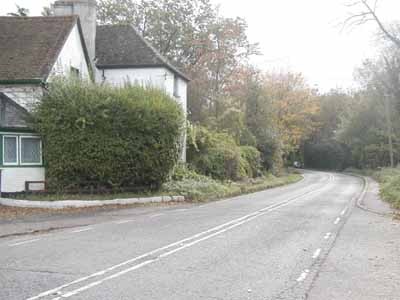 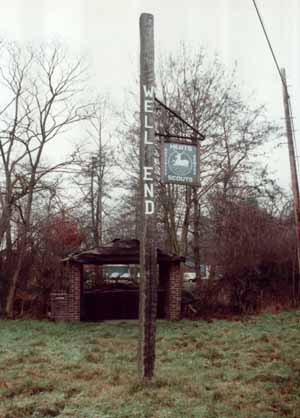 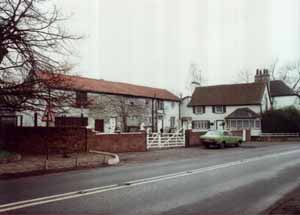 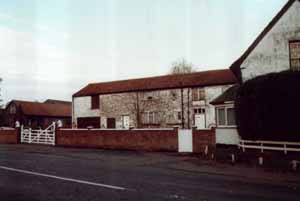