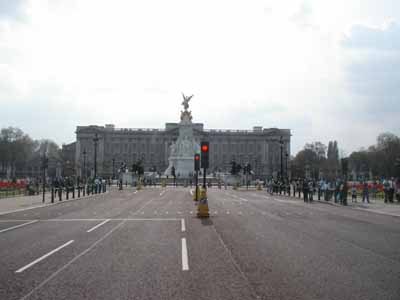 IN THE PRISONER: In the opening titles, Number Six is seen in his Lotus with Buckingham Palace behind him. In "Do Not Forsake Me Oh My Darling", during Number Six's journey home after meeting with Sir Charles, the Lotus is seen driving round the roundabout in front of the Palace.

IN REALITY: One of the most recognisable buildings in the World, the scene remains very similar to when the footage was originally shot. This location forms part of the twice-yearly Prisoner Location Walkabouts (details on our events page). 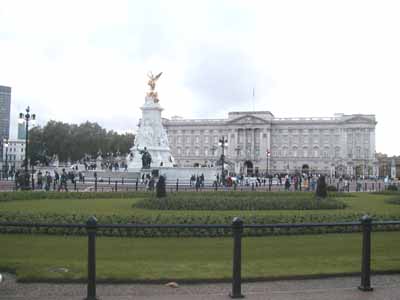