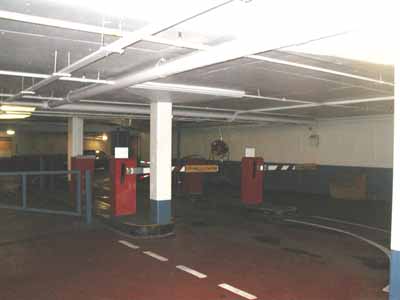 IN THE PRISONER: In the Series opening titles (Arrival extended version only), after Number Six's Lotus drives down the ramp into the underground car park, he is seen swinging round a corner and taking a ticket from a ticket machine.

IN REALITY: Although modernised, the ticket machine remains in the exact spot where the scene was originally filmed. It is located at the Cumberland Gate entrance to the Park Lane underground car park. This location forms part of the twice-yearly Prisoner Location Walkabouts (details on our events page). The barriers also featured in the 1966 film 'Deadlier than the Male'. 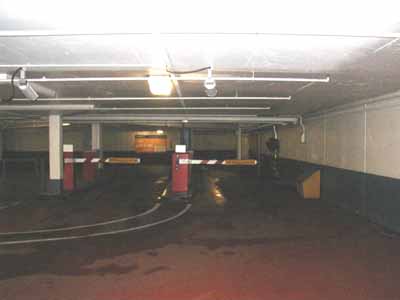